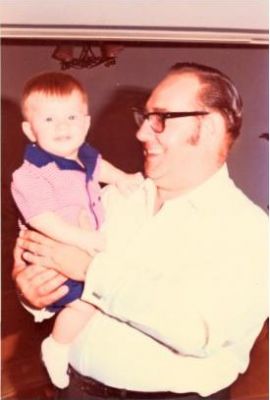 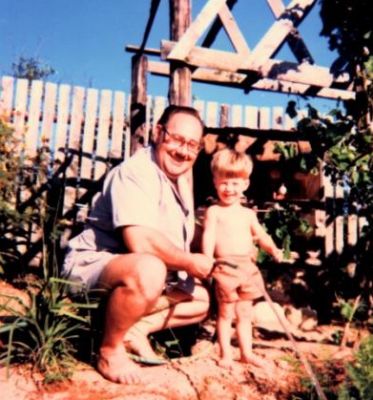 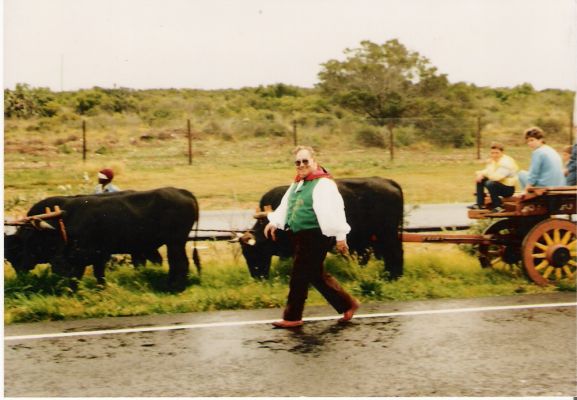 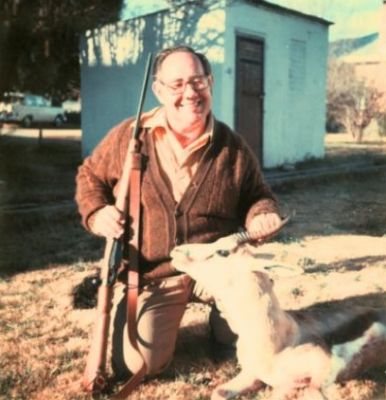 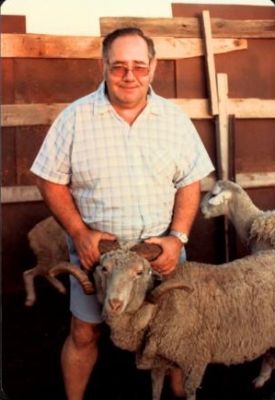 Kosie was born on 4 Nov 1931. He grew up as the elder of the five children with in a home of a railway conductor.

After school he did not have any money and started, like many other unemployed young boys, to work at the South African Railways who at the time probably was the largest employer in the country. He quickly made his way up the ranks and established himself first as a millwright and later on qualified with a London degree in Engineering. At the age of 30 years he transformed and started over again by attending the University of Stellenbosch to study in theology.

Kosie passed away during 2002 after he was in a severe motor vehicle accident. I knew my father for only 29 years of my life, and today still believe it was not enough.

His spiritual character, his zeal and diligence, his conservative mind and his love for the Lord inspired me to be someone one day and try to be a better man than he was. This is a very tall order!

He transferred the blood into my veins. To love your country, to love your people and give back! We are temporary placed on earth and our mission should be to use our talents and skills to be God’s Kingdom to other people on earth. He was the best example of a father, and as an ambassador for the Lord, Jesus Christ!

My talent of being able to use and love guns, let me to the experience I gained during my military career. That was only the foundation! I managed to build on that, and be an ambassador for the shooting community and be ambassador for the Lord. That is my will that is my goal!